At present, the types of plant lights in the market can be basically divided into three generations:
The first-generation LED plant light has a fixed ratio of red and blue, with constant light intensity, and DC power supply.
The second-generation constant current LED plant light has a fixed ratio of red and blue, the light intensity remains the same, and the power is supplied with constant current. Some orange or white light is added to the spectrum to further enrich the spectrum. No matter how it changes, red and blue light is still the basis of plant lights, which is determined by the characteristics of red and blue light.
The third-generation full-spectrum dimmable LED plant light, the red and blue light intensity and the proportion of 10,000-watt control system, and the purple light and infrared light are added to the spectrum, which basically meets the full spectrum requirements and the light intensity meets the requirements of most plants The entire growth stage.
Our company has established a professional scientific research team in the plant lighting industry. For the research of plant photosynthesis and the research and development of agricultural LED plant lighting lamps, we have established a professional plant planting laboratory to carry out scientific research on vegetables, fruits, medicinal materials and other plants. In order to realize the precise supplementary light application scientific research results for different plants and the light quality and wavelength that affect the seedling and plant growth. 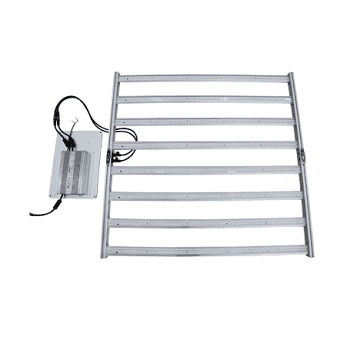 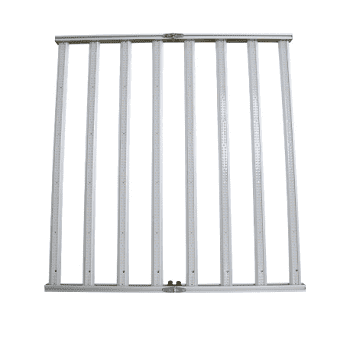 LED plant lights are small in size, light in weight, solid state, long life, special wavelength, low driving voltage, high light efficiency, low energy consumption, safety, reliability and durability, not easy to color decay, and red LED photons have the advantages Of luminous flux. In addition, the luminescence of LED is the luminescence of III and Ⅴ compounds, which has a narrow spectrum. The half-width of the spectrum ranges from a few nanometers to tens of nanometers, at about ±20 nm. The wavelength is exactly the same as the spectral range of plant photosynthesis and photomorphism. Coincide. Therefore, the use of LEDs as plant lighting for special purposes will have advantages over traditional light sources in terms of efficiency and efficacy. Traditional light sources are generally full-wavelength. If fluorescent lamps are used as light sources, it is necessary to add a filter to obtain the required specific wavelength of light. , This will reduce the utilization of light and it will be possible for the filtered light source to be converted into heat. 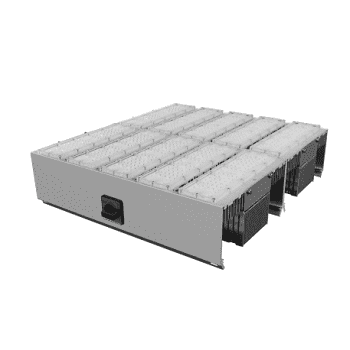 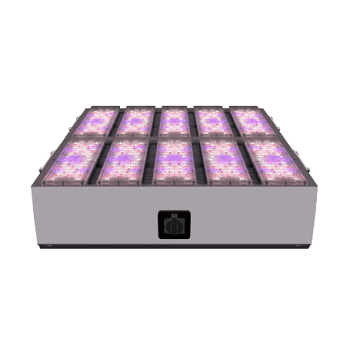 When designing the intensity of LED plant lights, two key points of plant photosynthesis need to be referred to. One is the light compensation point and the other is the light saturation point.

The above introduces the light compensation point and light saturation point of photosynthesis and the values ​​of some main vegetables at these two points. Its specific function is to set the intensity (or power) of the light when preparing LED plant growth lamps according to different plants. set.